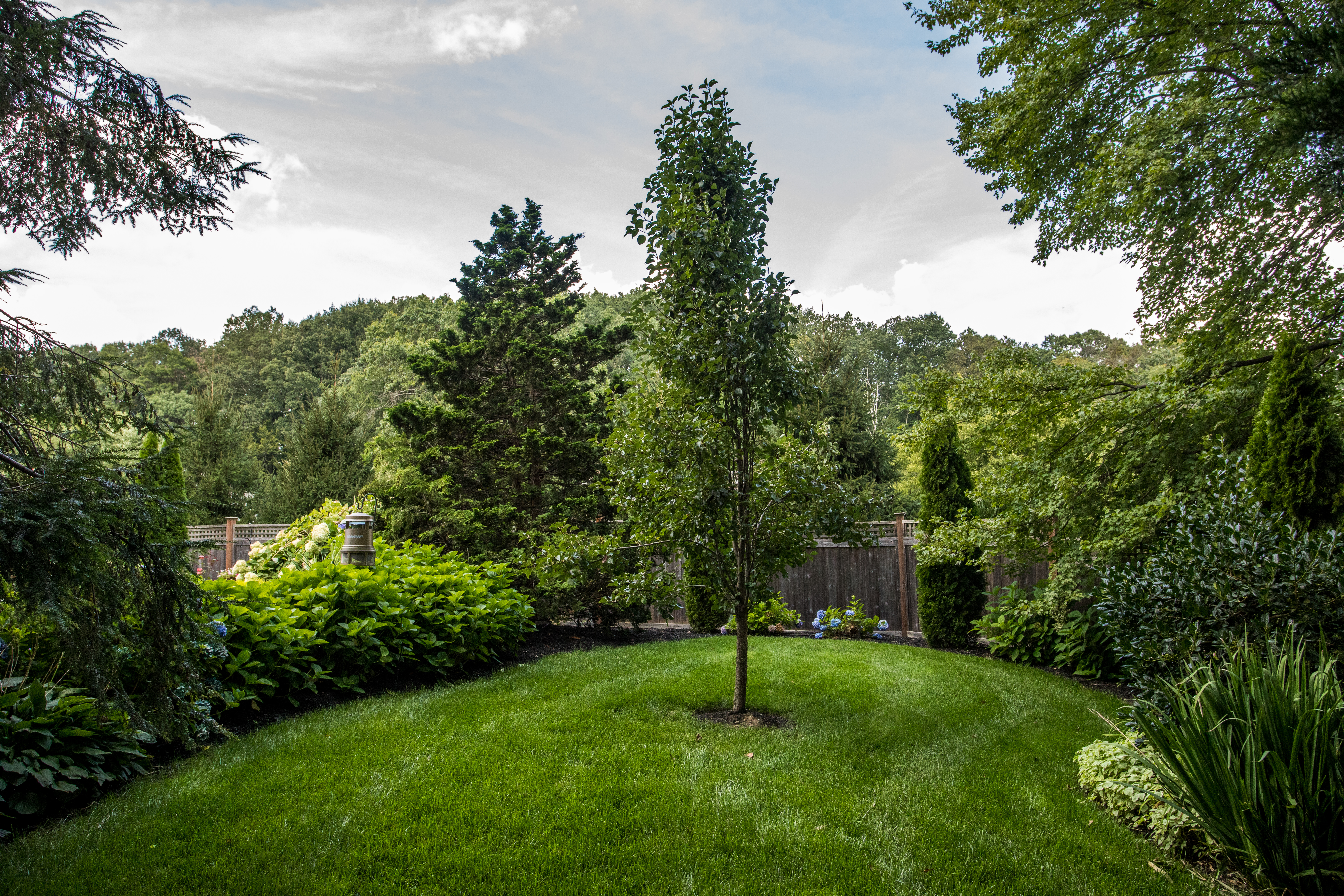 Published on July 18, 2018 by Jersey Landscaping

It’s the end of the year, which brings with it many beloved traditions such as getting the family together for Thanksgiving, searching for a Christmas tree, putting it up and decorating the house in advance of once again welcoming family for the big day.

And if you live in the northern parts of the country, there’s a whole additional list of traditions, not all of which are all that beloved. But preparing for winter is an unavoidable part of life in these cold-weather areas, and if you have a sprinkler system, winterizing it is something you need to consider adding to that list. Here are some things to ponder as you determine whether or not you will begin winterizing a sprinkler system.

Where do you live? Obviously you know the answer to this one! And where you live will have the biggest impact on the sprinkler system winterizing decision. If you’re in an area in which it gets cold but below-freezing temperatures are not the norm, you can consider taking your chances and not investing in winterizing a sprinkler system.

However, those who live in the areas of the country that endure extreme weather in the winter—such as the northeast and the northern Midwest states—should seriously look into a winterized sprinkler system. A sprinkler system that freezes can create several problems for homeowners and make it impossible to pick up where they left off, in terms of watering the lawn, come the spring. Water that stays in piping can freeze and eventually damage many or all of the parts of the sprinkler as well as crack the PVC piping, all of which could ruin the sprinkler system.

So what do you do if you’ve decided a sprinkler system winterizing is the way to go? Any winterizing a sprinkler system must begin, of course, with shutting off the water. If you don’t know where the master shut off valve is, make sure to identify it—such as with a tag—once you find it (usually in the basement or crawl space). Then make sure to drain the system manually, which shouldn’t take too long but which could be a wet process.

All the water won’t come out manually, of course, so after that, an air compressor should be hooked up so that the sprinkler system winterizing process can really begin. It is usually recommended that homeowners begin winterizing at the highest elevation point on the property and work their way down. Go one area at a time and watch as the water comes out of the sprinklers, turns into a mist and then turns into air. Once that happens, work on the next area.

Sprinkler system winterizing can be a bit of a time-consuming endeavor, but the further north you live in the country the more advisable it becomes. If you’re worried about the possibility of your sprinkler getting damaged by the nasty and unpredictable winter weather, look into winterizing it before the first freeze of the fall arrives!